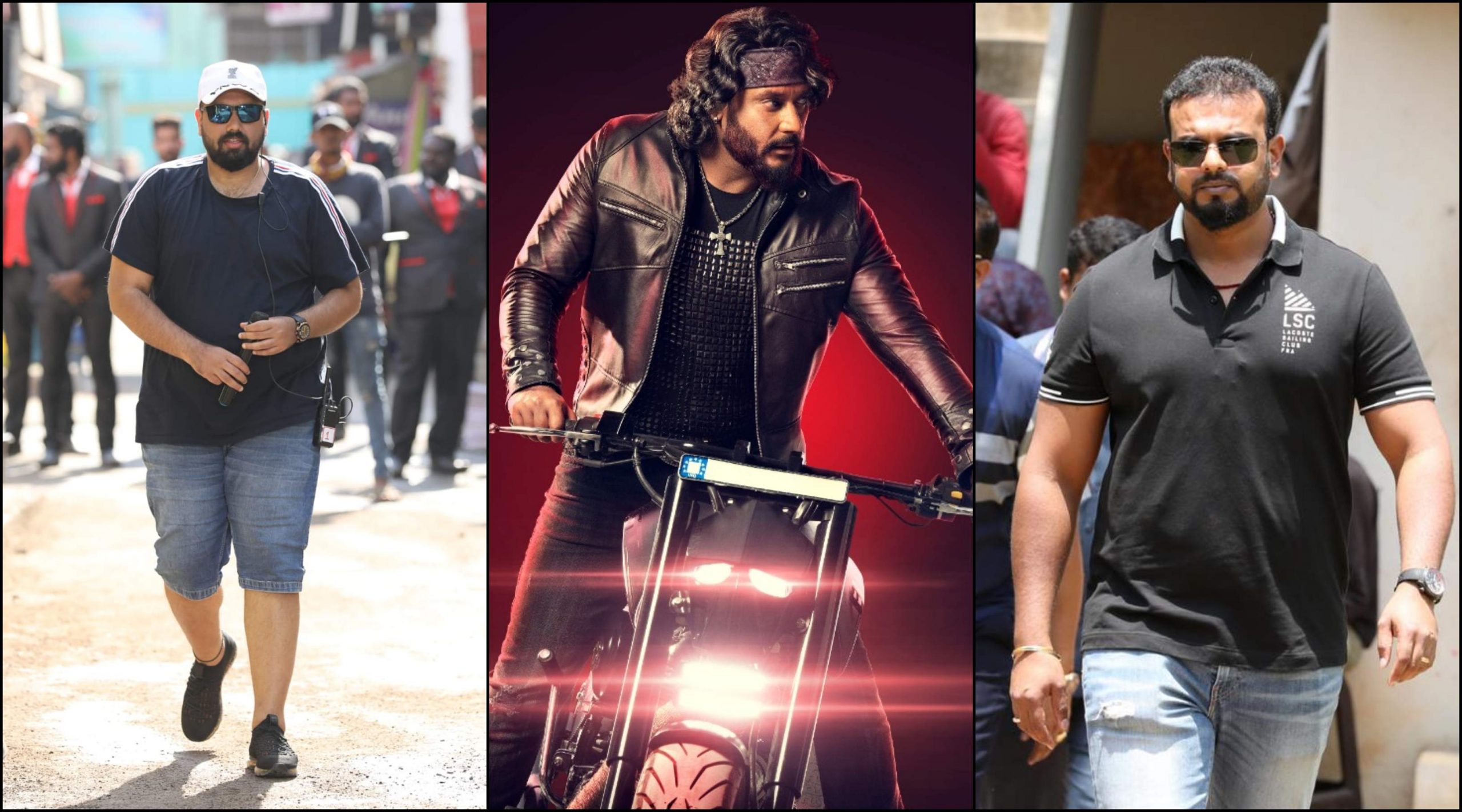 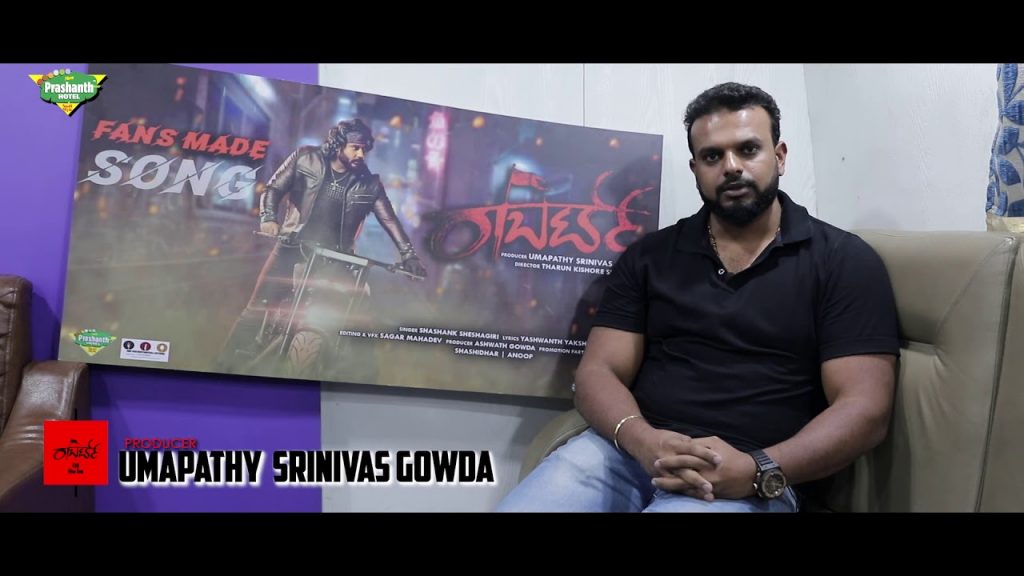 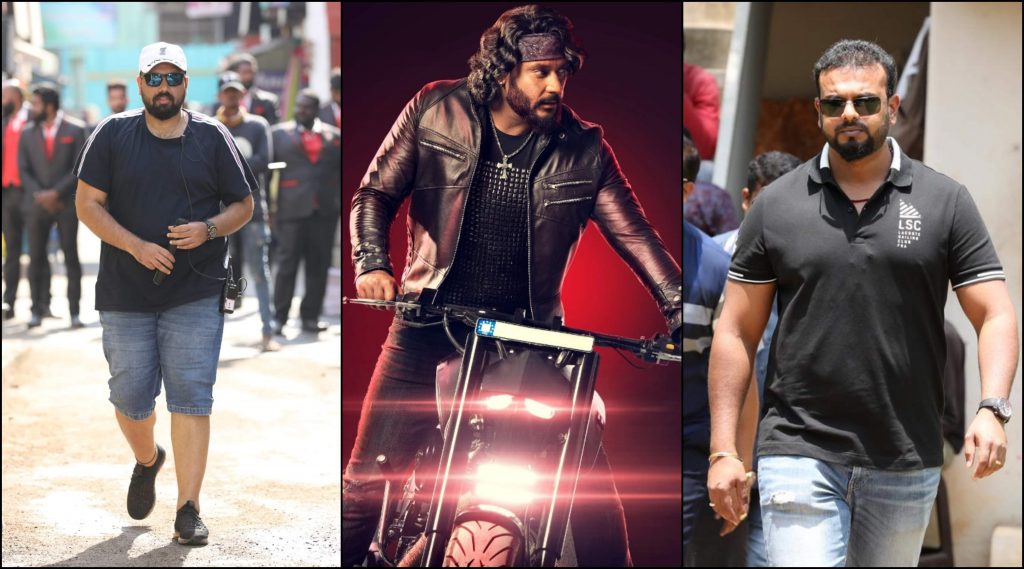 The police were informed that Manjunath and his associates were sketching about the deadly assault on producer Umapati and brother Deepak. Jayanagar police have immediately arrested seven people and are conducting inquiries. The accused are said to have been caught deadly at Tempo Travel. It is learned that the notorious rowdy cheater Cycle Ravi, companion bakery Raghu, producer Umapati and Deepak had sketched the murder. 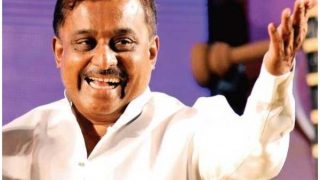 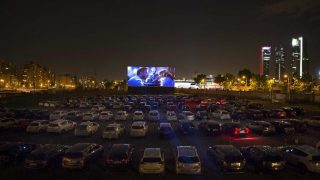 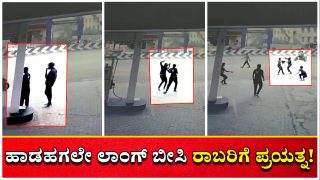 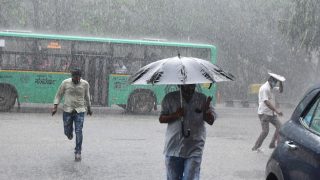 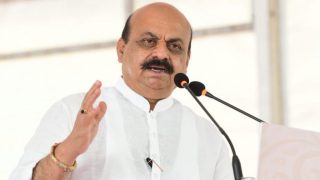 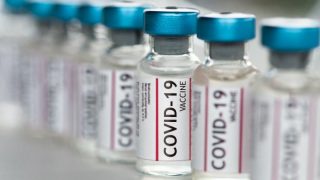 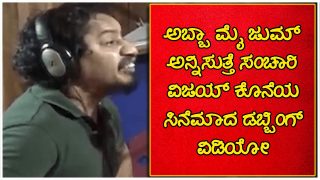 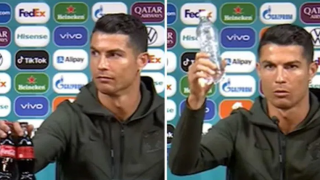 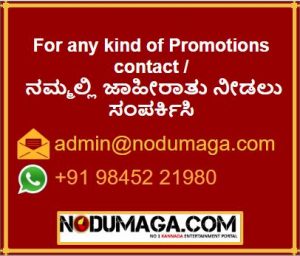 Want to be the first to know when new videos available? Subscribe to our weekly email newsletter. No spam!
CLOSE

We use cookies to ensure that we give you the best experience on our website. If you continue to use this site we will assume that you are happy with it.Ok