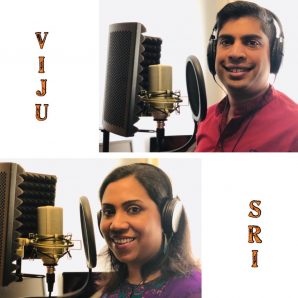 VoiceOfSoul… a Voice that can resonate every soul…..

Vijendra and Sridevi known as “VijuSri” are IT consultants, pursuing music professionally with passion…

Vijendra and Sridevi works as IT consultants, but music has always been the primary interest. 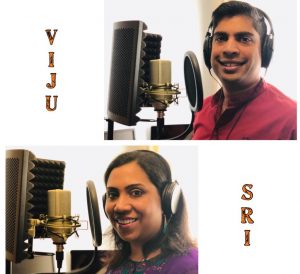 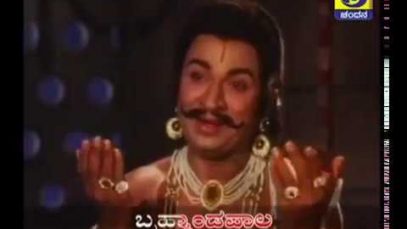 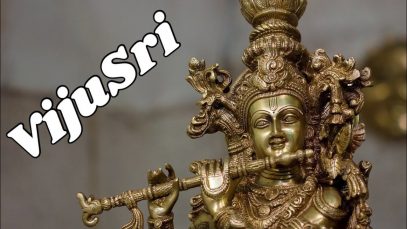 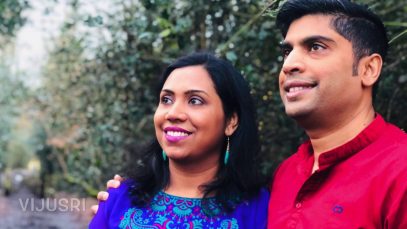 Want to be the first to know when new videos available? Subscribe to our weekly email newsletter. No spam!
CLOSE

Please specify an ID for the Contact Form in Video Settings > Video Post > Spam Flag-Contact Form 7 ID or Spam Flag-Gravity Form ID
We use cookies to ensure that we give you the best experience on our website. If you continue to use this site we will assume that you are happy with it.Ok